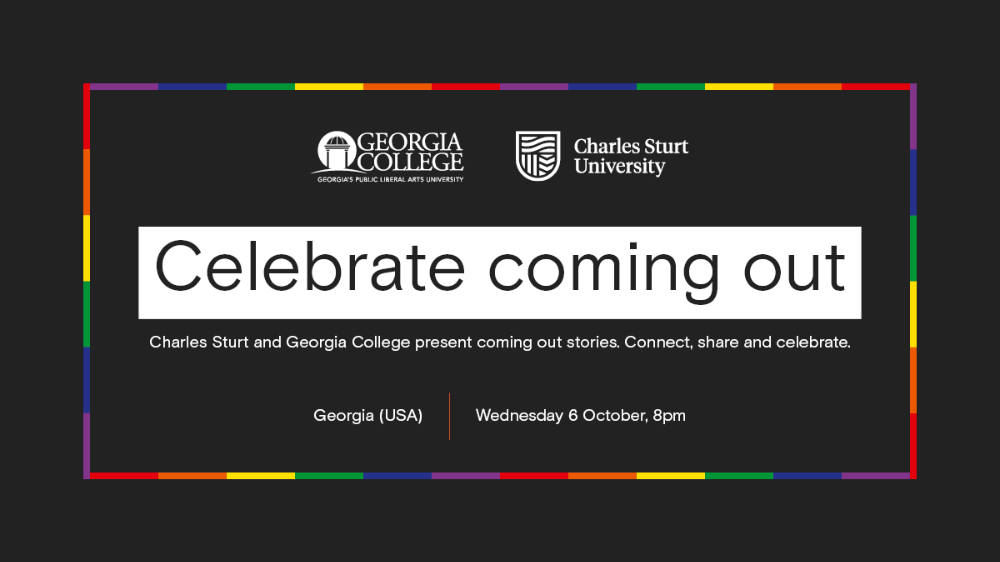 Join the Georgia College (USA) Pride Alliance and International Education Center and Charles Sturt University’s (Australia) Ally Network in a panel conversation celebrating coming out. Four panelists, two from each institution, will share their experiences coming out and field questions.

When: October 6 at 8pm EDT/October 7 at 11am AEDT
Where: Zoom
Who: All members of the LGBTQIA+ community, allies and friends 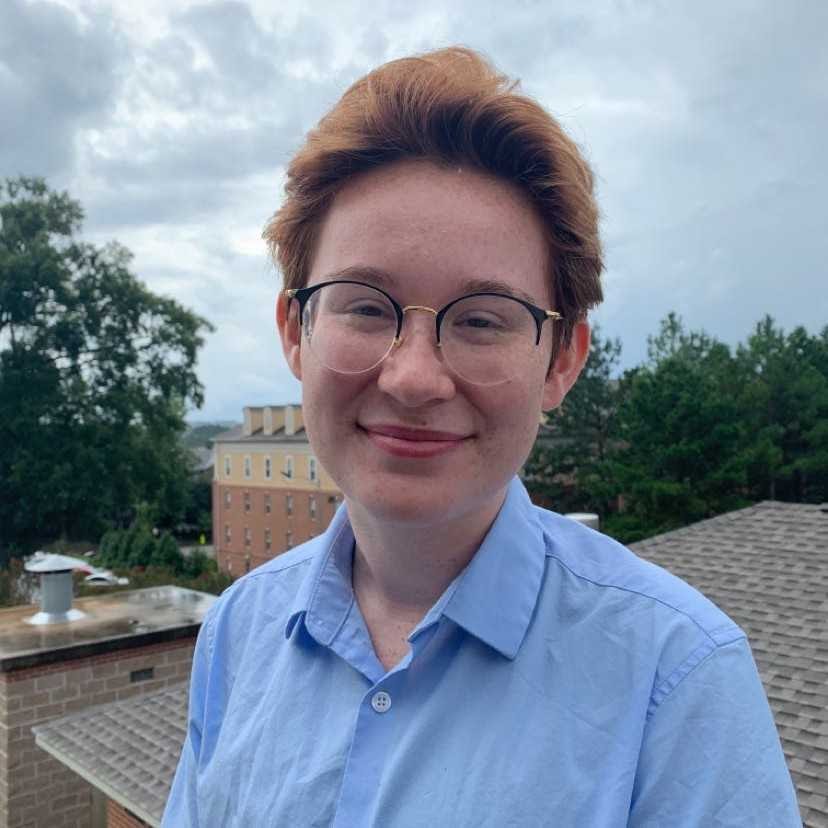 Shiloh Allen (they/them/theirs) is a third-year student at Georgia College majoring in Psychology and Liberal Studies, with a Gender & Sexuality concentration. They currently serve as the President of GC’s Pride Alliance student organization, where they have helped to organize events aiming to foster an active and diverse culture on campus. They are also employed with the Women’s Center and LGBTQ+ Programs, where they work to put together events for the campus community such as Bi+ Community Week, Sex [Ed] Fest, and Trans Day of Visibility programming. While being involved with the Women’s Center, Shiloh has been a peer facilitator with Project B.R.A.V.E. and will be assisting in facilitating S.T.A.R. Ally trainings. Shiloh lives with their chosen family, including their cat, Harvey Milk, in Milledgeville, Georgia. After finishing at GC, they plan to continue pursuing a career in sexual health or sex and relationships therapy and find ways to continue advocating for their community. 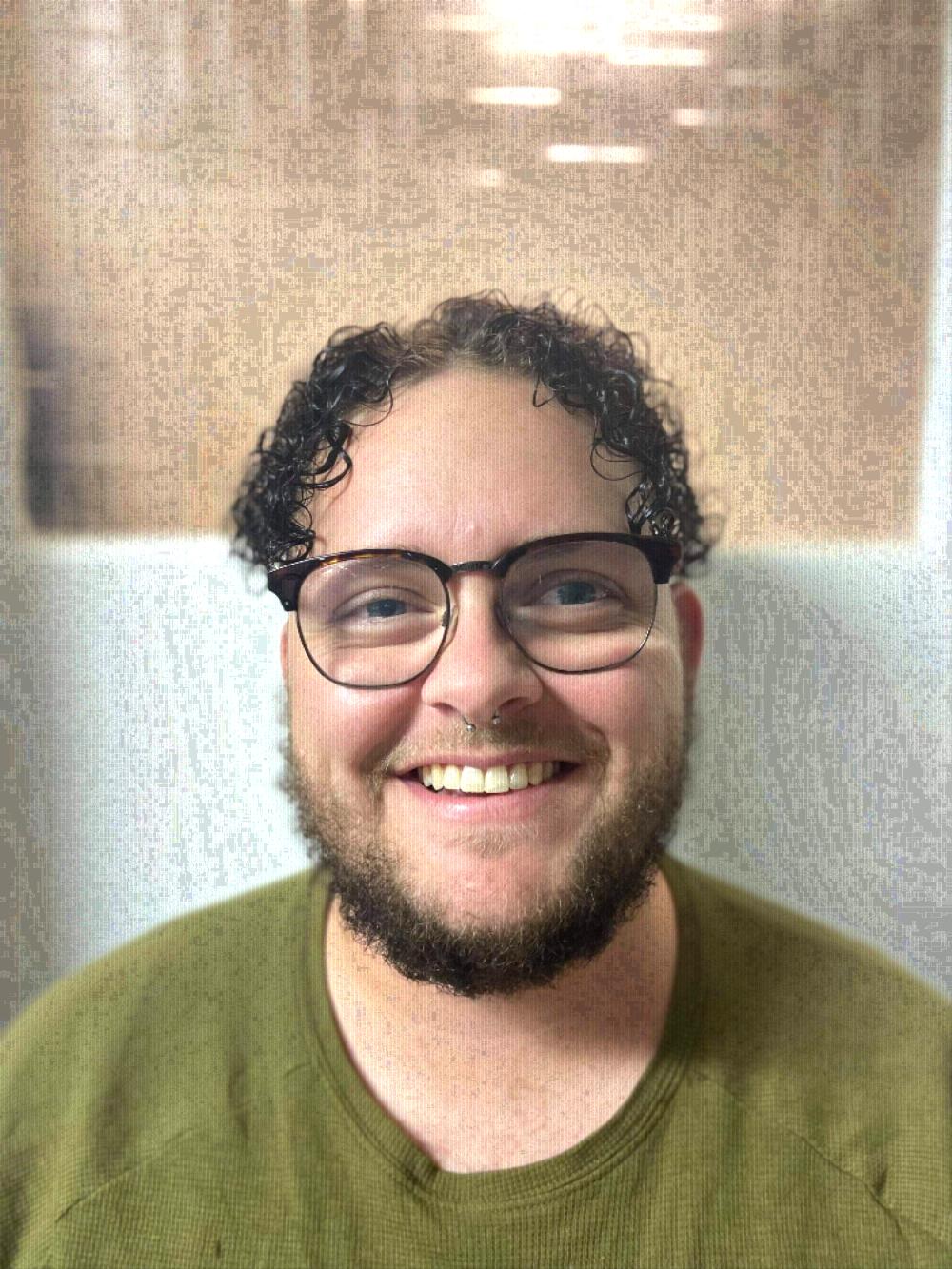 Connor Bradford, 29 years old (he, him, his), is currently residing in Port Macquarie. Connor is enrolled as a student studying a Bachelor of Nursing at Charles Sturt University and a current member of the Student Representative Council (Port SRC). He is undergoing study while being employed as an assistant in nursing and has grown from a previous background as a qualified massage therapist and personal trainer. It is his ambition to specialise in mental health and further being a pillar of support for people in the community. Connor identifies as a transgender male, having transitioned from female to male (FTM). 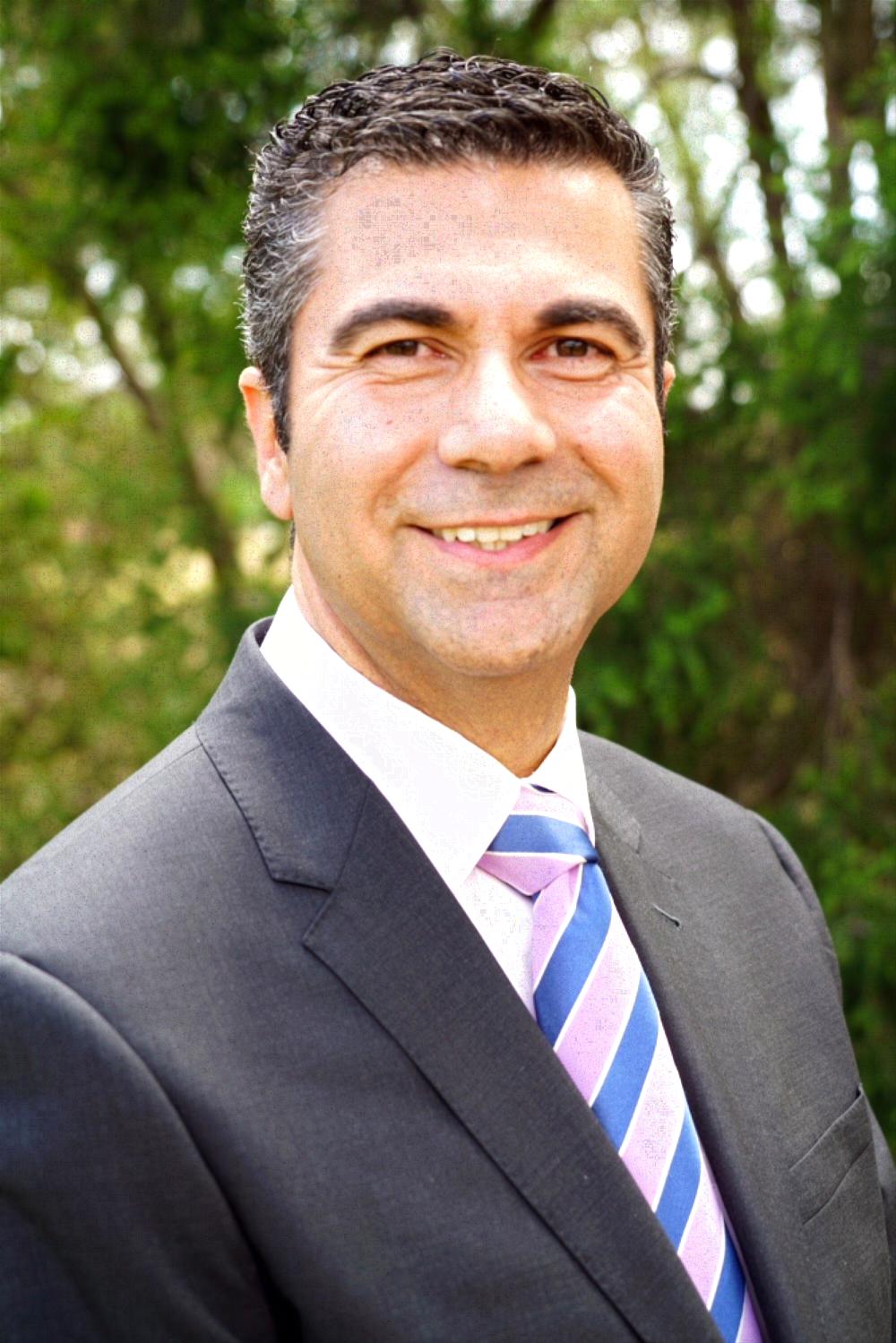 Yianni Athanasopoulos (He/Him/His) After 25 years working in the retail industry for reputable workplaces such as David Jones, The Shell Company of Australia and the Woolworths Group, Yianni accepted a role at Charles Sturt University in 2016 teaching in the Human Resource Management and Industrial Relations discipline. In 2020, Yianni commenced his studies to complete his Doctoral thesis. Yianni’s research focuses on the demise of enterprise bargaining agreements within the Australian private sector. Yianni is married, has a beautiful 6 year old son called Aristotle (Dog), love’s 80s movies, and was a parade marshal volunteer at the Sydney Gay and Lesbian Mardi Gras! Personal Goal:
1. To witness my husband's cooking school business become a successful entity here in the Southern Highlands

2. When it comes time to retire I would like to have the ability to travel between Greece/Italy and Australia. Never see winter again and chase the summer sun every six months.
Professional Goal: Complete my Doctorate by 2025 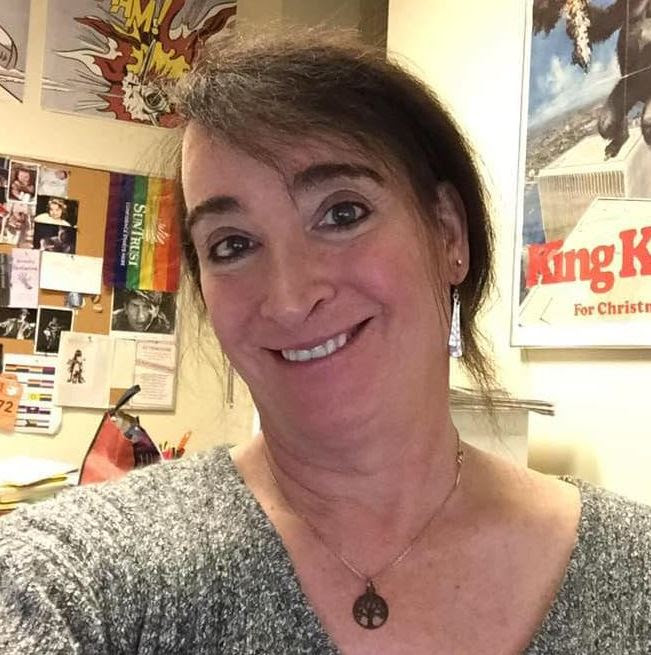 Dr. Joanna Schwartz (she/her) lives in Atlanta and is a Marketing Professor at Georgia College in Milledgeville. She’s a Georgia Governor’s Teaching Fellow and a speaker, researcher, and consultant on issues related to LGBTQIA+ health, marketing, and inclusion. She teaches courses such as Consumer Behavior and a diversity-focused course she created on LGBTQ+ Marketing. She’s previously worked in radio and TV research, and she started her career as a photojournalist. Her photography of R.E.M., U2, The Police, Madonna, and others have been published extensively, including on concert posters for Lou Reed, and recently by R.E.M.’s on its social media pages. She’s married, has two remarkable children, and has a detailed knowledge of classic movies.